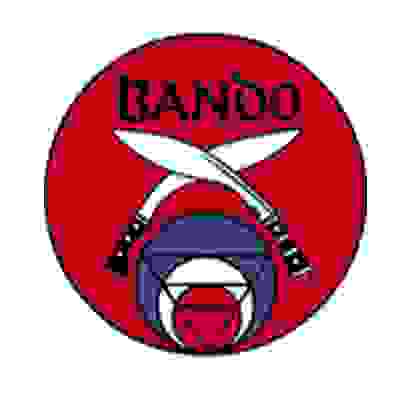 Bando is an ancient martial art from Burma (known today as Myanmar). Translations of the word Bando include:


1) Disciplined way or way of the disciplined.
2) Bando is a word derived from two different languages.


- In the Burmese language, do, means short distance.


In the United States, Bando was introduced by Grand Master Dr. Muang Gyi. He organized the American Bando Association (ABA) & is the chief instructor for the ABA. The ABA is a non profit organization with the mission statement to preserve this fighting system from South East Asia & honor American veterans.

A martial arts school dedicated to providing practical instruction to the Saint Lucie County.
The school's mission statement is to:


The goal is to prepare students to protect themselves, learn discipline, improve their health & to be better citizens.


The school has competed in Muay Thai fights & Bando Nationals.


The school has assisted with fund raising for local veterans in collaboration with the Marine Corps League Jack Ivy Detachment # 666.